The store will not work correctly in the case when cookies are disabled.
Active CMS Builder

Gold price next week: a breakout or a sideways trap? All eyes on hawkish Fed and stocks volatility - analysts 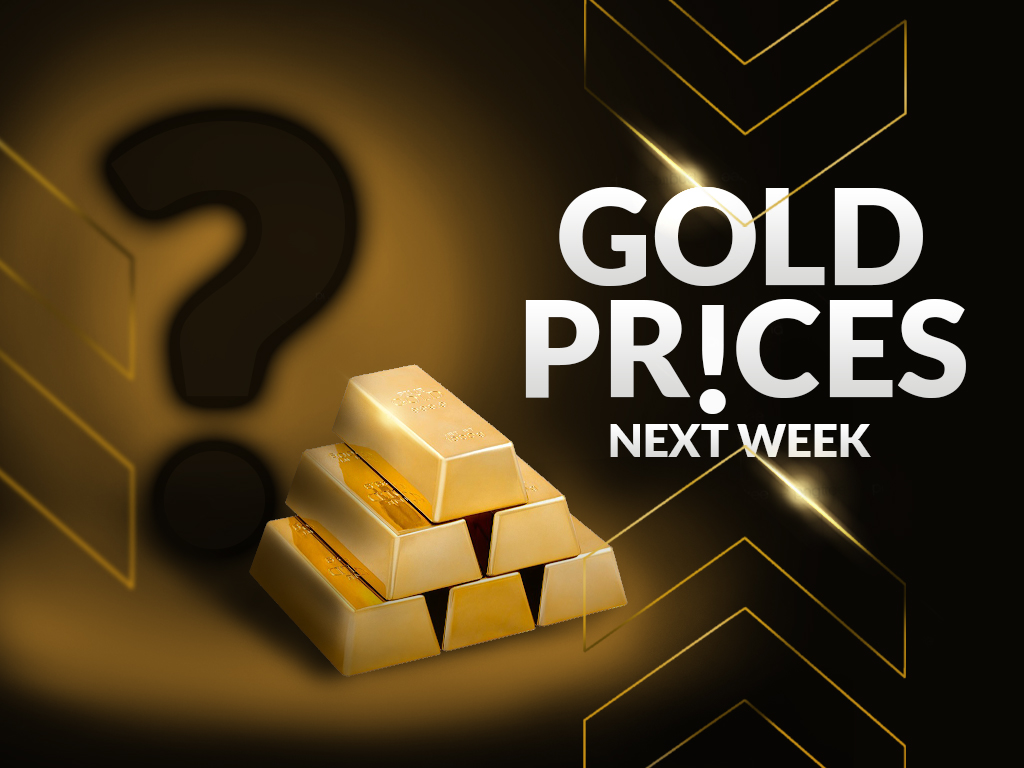 News BitesGold price next week: a breakout or a sideways trap? All eyes on hawkish Fed and stocks volatility - analysts

The gold market surprised with a breakout above $1,830 an ounce this week. And analysts say next week will be pivotal in whether gold breaks out or gets stuck in the sideways price action again.

In an unexpected move, the precious metal surged to two-month highs this week, with investors flocking to safe havens as volatility rocked the equity markets ahead of the Federal Reserve meeting next week.

With stocks and the crypto space selling off, money has to go somewhere.

Gold rallied this week due to all the weakness in the equity market. Bitcoin is down pretty good too," Cholly said. "We have a bottom in gold. The question is, are we going to go lower and stay sideways or climb towards $1,900. The precious metal needs another close above $1,830. It's critical to hold that level before a move above $1,850."

The move in gold did surprise some analysts because of how swift it was, said Gainesville Coins precious metals expert Everett Millman.

The gold market has been going sideways for several months. To see a breakout in either direction was a bit surprising. Coming into this week, sentiment in the gold market was very negative. Many big banks were projecting the gold price to go down. This ended up playing in gold's favor as negative sentiment set us up for a reversion in another direction," Millman said.

Also, rising oil prices and strong retail demand have contributed to higher price levels in gold. "Higher oil does make it more expensive to get gold out of the ground. We could see constraints in the gold supply being mined. Plus, the real demand for gold is still strong. The U.S. Mint saw 12-year highs in gold sales, while the Perth Mint saw 10-year highs. Average retail investors are still buying gold at the fastest pace in ten years," Millman added.

All eyes are on how markets will react to the Federal Reserve monetary policy meeting, scheduled for Wednesday. Cholly estimates to see a steeper sell-off in U.S. equities as the central bank maintains the same level of hawkishness.

"We could go through a more meaningful correction in equities. We'll have more evidence of the Fed's direction. And the stock market likes to throw tantrums to get the Fed's attention. Next week, gold's strength will hinge on equities moving lower and reallocation of money into precious metals. Silver may even become the leader as we move forward," Cholly pointed out.

The Fed meeting, which will be followed by the central bank Chair Jerome Powell's press conference, is the biggest macro event next week.

Analysts expect to get more hawkish clues in terms of the first rate hike in March and more clarity around the potential balance sheet runoff. Currently, markets are pricing in four rate hikes in 2022.

"With the Omicron wave now past its peak nationally, there is little to hold the Fed back, particularly if next week brings news of a further acceleration in wage growth," said Capital Economics chief North America economist Paul Ashworth. "A dissenting vote, to raise rates immediately, from one of the hawkish regional Fed Presidents – who will be voting as part of the annual rotation – could also add fuel to the recent bond market sell-off."

There is also a risk that the Fed could get even more hawkish by announcing the completion of the tapering process immediately, said ING chief international economist James Knightley.

"The Federal Reserve meeting will be the main focus, and we strongly suspect that we could see the announcement of the ending of QE asset purchases brought forward from the mid-March end-point currently signaled, to an immediate cessation, "Knightley wrote. "In an environment where the economy has fully recovered the lost output from the pandemic, where unemployment is back below 4% and where inflation is at near 40-year highs, it seems strange to say the least for them to continue stimulating the economy."

"We expect to learn that fourth-quarter GDP growth was a slightly disappointing 4.0% annualized. But markets may focus more on the Employment Cost Index (ECI). Private wage growth hit 4.6% y/y in the third quarter and could have climbed as high 5% in the fourth, which would make a March rate hike a near-certainty," Ashworth noted.